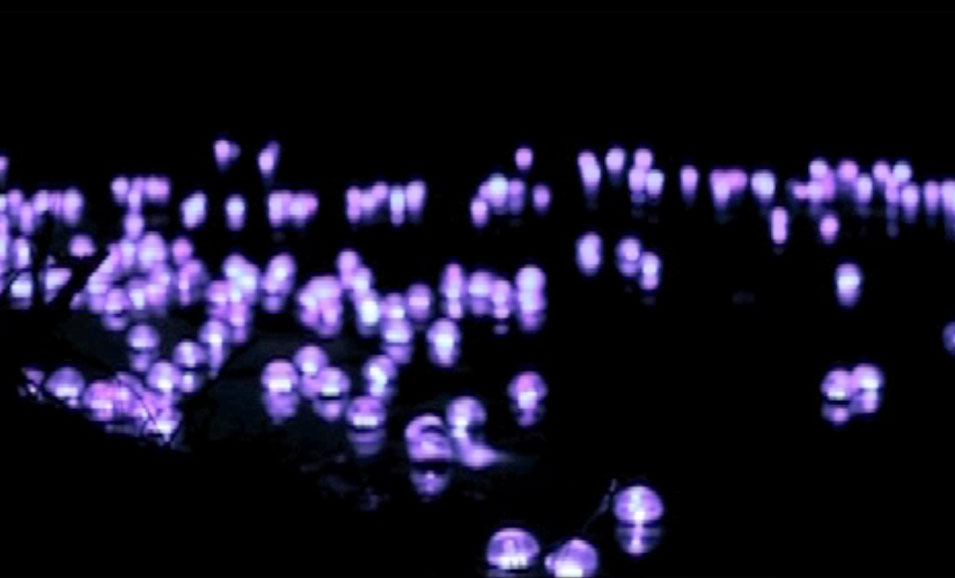 Terry Hunt is President of the Institute of Direct and Digital Marketing. Here he explains why Lowe/SSP3’s ‘Rivers of Light’ deserved a Black Pencil.

There was one entry that earned unalloyed enthusiasm from the Direct category judges and that was the Rivers of Light (Operación Ríos de Luz) campaign run by the Ministry of Defence Humanitarian Demobilization Program in Colombia. Everyone agreed that this was an extraordinary piece of work designed to achieve extraordinary ends.

The guerrilla army, FARC (Fuerzas Armadas Revolucionarias de Colombia), has been involved in armed conflict with its government since 1964. Over the decades there have been ceasefires and hostage releases but the violence continues.

Rivers of Light ran in December 2011 and communicated directly to the fighters the possibility to demobilize and quit the jungle in time to celebrate Christmas with their families. The campaign invited friends and relatives of the guerrillas to write personal letters to their loved-ones, encouraging them to accept an amnesty and come home. The messages were placed in illuminated airtight capsules and set afloat on the currents of rivers which the FARC groups use as highways through the jungle and where they set up their camps.

As a result of the campaign dozens of guerrillas chose to lay down their arms and return home.

Its companion outdoor campaign, another Yellow Pencil winner, involved planting ten 25 metre trees along FARC paths through the jungle, decorated with Christmas lights that were activated by movement sensors to light up a banner announcing “If Christmas can come to the jungle, you can come home. Demobilise. Everything is possible at Christmas”.

Apart from the poignancy of the idea and the simple dignity of the execution, what impressed the judges about Rivers of Light was that these were soundly based on direct response technique. The best direct work is about cause and effect; the deliberate design of a communication to achieve a quantifiable response.

Rivers of Light used personalization, targeting, the most appropriate direct medium and a clear call to action to achieve its aims while creating an event of transcendent significance.  Rivers of Light is one of the purest examples of direct response creativity I have seen in 30 years in the business.