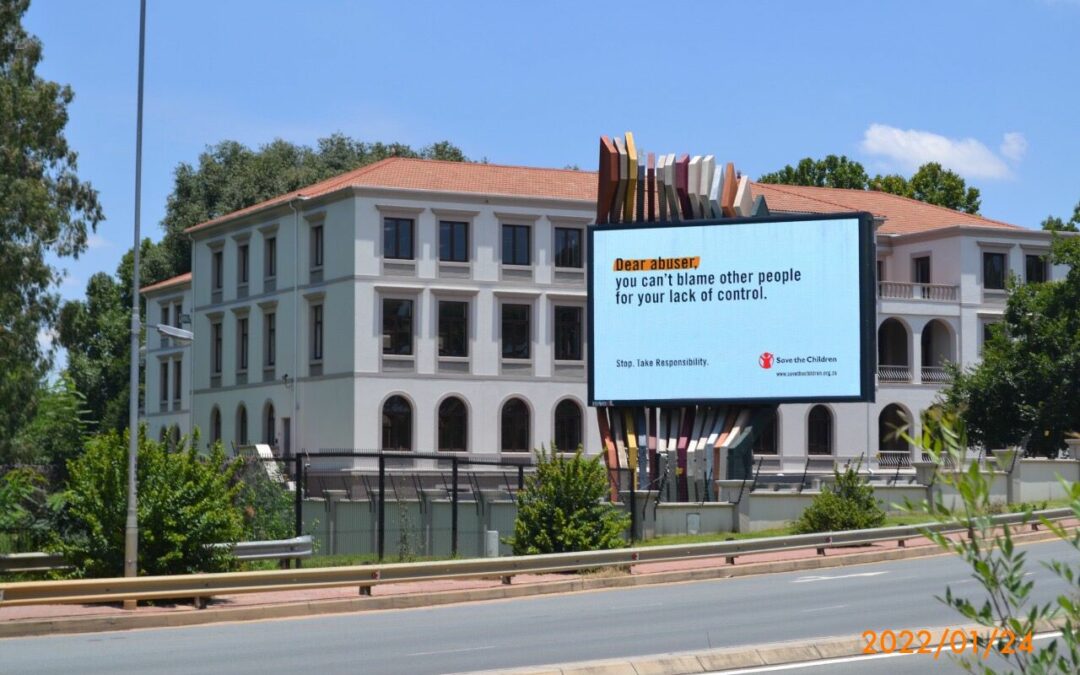 Johannesburg, March 2022 – South Africa has one of the highest rates of child neglect and abuse in the world.
The stats are truly disturbing. According to a 2015 Optimus study on child abuse, violence and neglect in South Africa1, one in five children fall victim to physical violence. With the Covid-19 pandemic wreaking further socio-economic havoc over the past two years, the situation has only worsened, exacerbated by the resulting lockdowns and children having to spend more time at home. The most vulnerable amongst us are suffering the most.

Change is desperately needed and through-the-line agency MullenLowe has recognised this. More importantly, it has recognised that a different approach is required, if we are to end the scourge of domestic violence in South Africa.
That was the basis for a partnership with Save the Children and a powerful cross-platform campaign that looks set to drive greater awareness of domestic violence in South Africa, with a particular focus on children.
“Over the years, campaigns have been aimed at helping the victims of abuse, but clearly they have not worked. So we took a different approach. We created a hard-hitting campaign – called ‘Dear Abuser’ – aimed at stopping the abuse where it starts – the perpetrators themselves,” says Kirk Gainsford, Chief Creative Officer at MullenLowe South Africa. 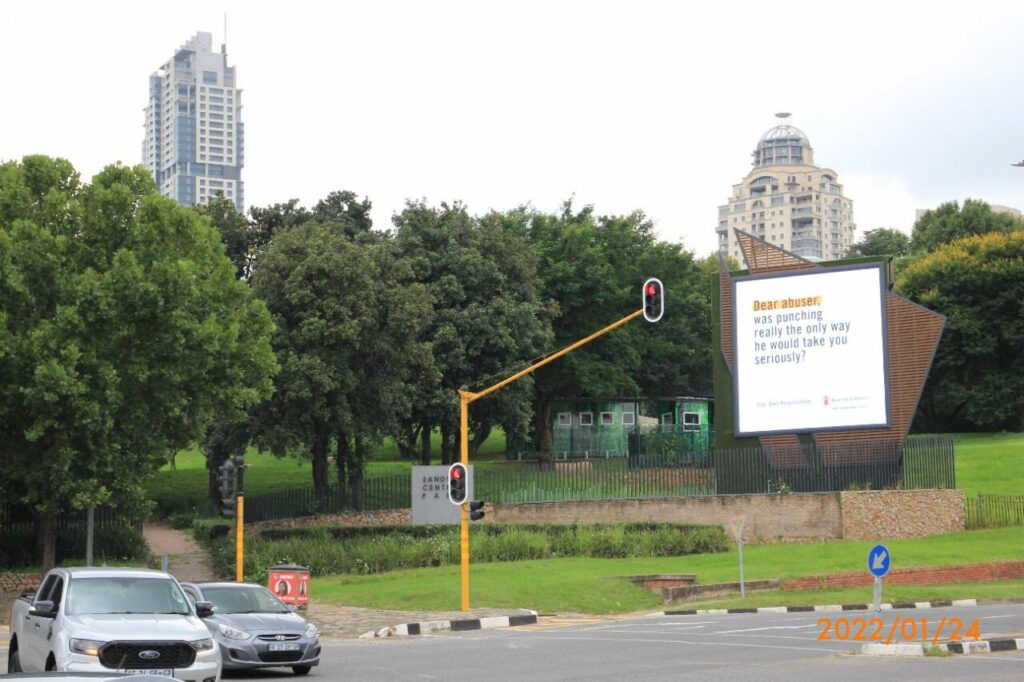 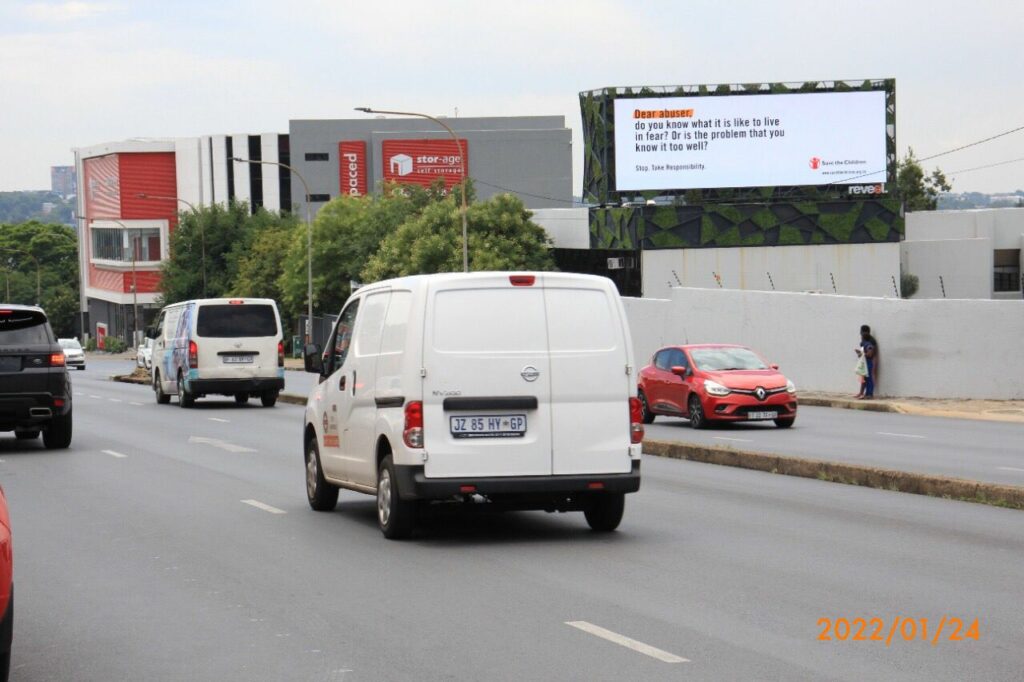 The strategic objective was simply to reduce all forms of violence against children in South Africa.
“Most abusers don’t listen to the people close to them, the ones whom they are harming,” says Gainsford. “They can carry out their abuse behind closed doors and avoid the consequences of their actions. Often they live in denial. So we crafted messages in radio, digital and Out of Home, speaking directly to child abusers, exposing their behaviour, forcing them to take accountability for their actions, and urging them to get the professional help they need.”
“We all have a role to play in ending violence against children,” says Divya Naidoo, Child Protection Thematic Manager, Save the Children South Africa. “We hope that this campaign will raise awareness about violence and hold the very people who perpetrate these acts of violence to introspect and realise how they are negatively impacting on the lives of children.”

Shedding light on child abuse, driving a wider discussion on the subject and helping victims is clearly an ongoing and long-term process, but it’s one that needs to be tackled not only by individuals, but by society as a whole.
Ultimately, though, it starts with the perpetrator, and that’s where the MullenLowe campaign seeks to make the biggest difference. If the perpetrator can be helped and forced to think before they act, then the children can be helped.

MullenLowe Group is a creatively driven integrated marketing communications network with a strong entrepreneurial heritage and challenger mentality. We are a global creative boutique of distinctive diverse agencies, rich in local culture with both intimacy and scale, present in 65 markets. With a hyper-bundled operating model, global specialisms include expertise in brand strategy, and through the line advertising with MullenLowe; customer experience with MullenLowe Profero; media and communications planning and buying with Mediahub; brand and corporate PR, social influence, purpose and sustainability consulting with MullenLowe Comms. We are focused on delivering an Unfair Share of Attention for clients’ brands and are consistently ranked among the most awarded creative and effective agency networks in the world. For nine years, MullenLowe Group has topped the Effie Index as the most effective global network in terms of points per dollar revenue, in 2018 was named to the Ad Age Agency A-List and in 2019 was ranked in the top ten ‘Top Agency Networks for Creativity’ in the WARC Creative 100.

MullenLowe Group is part of the Interpublic Group of Companies (NYSE: IPG).