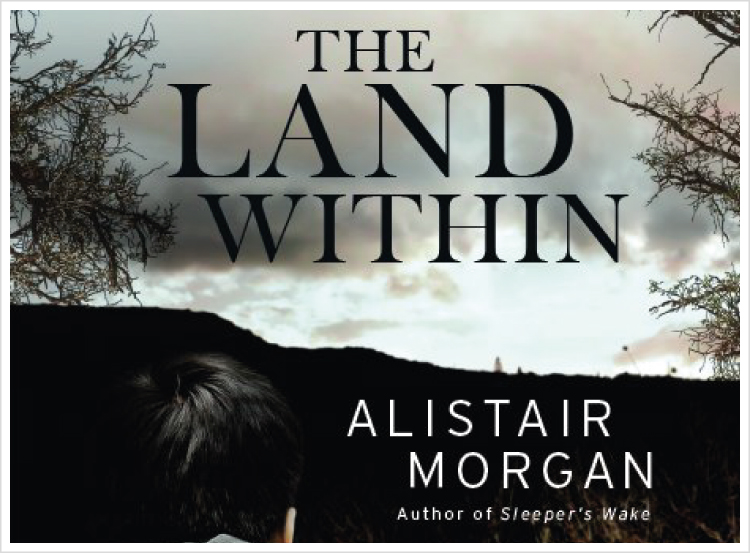 Lowe Cape Town’s Alistair Morgan has been shortlisted for the prestigious M-Net Literary Awards for his second novel, The Land Within. The following is an excerpt form the press release:

In the English language category, the shortlist includes:

“2013 has been a record year for us as we received books in all 11 languages – something that has not happened in a long time. Choosing the shortlist was not an easy process as the storylines across the board were so strong. However, the judges have done a brilliant job at narrowing down all 96 books to this worthy list.

The other exciting development is in the Nguni and Sotho categories. In previous years only one winner was chosen in the Nguni and Sotho languages, but this year winners in each language (Xhosa and Zulu, Sotho, Sepedi, Setswana, siSwati and isiNdebele) stand to win R50 000. These developments make the Awards unique in that all 11 official languages are treated equally. The winners will be announced at the awards function on 20 September 2013 in Johannesburg.