CAPE TIMES – Imagine how things could’ve turned out if we’d all been better informed. 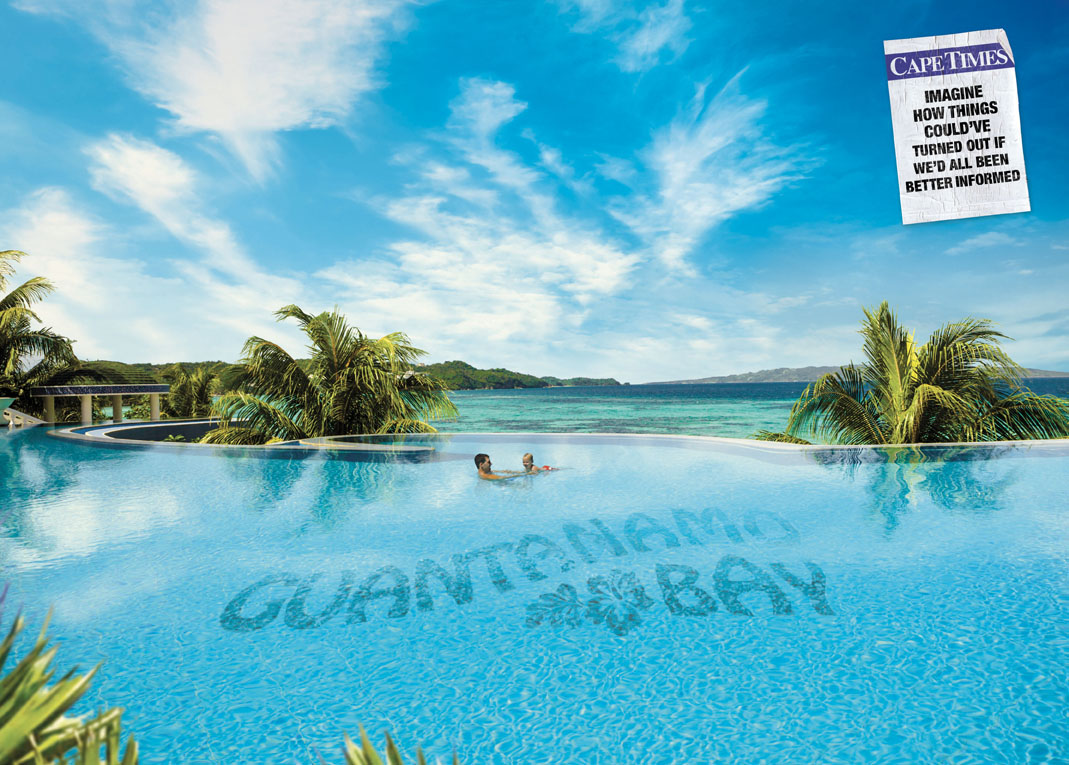