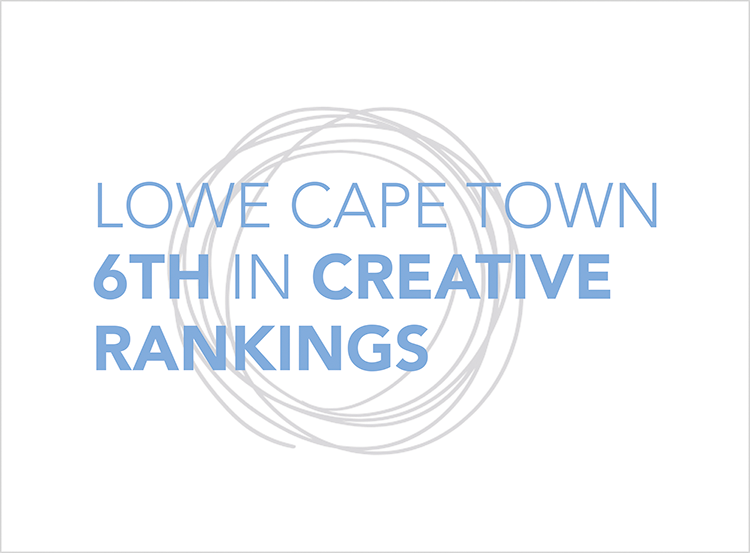 The Creative Circle is an industry body comprising of senior creatives in the advertising industry.  Every year they release a list of rankings for South African advertising agencies based on their performance during the local and international awards circuit.

The ranking works on a points based system – agencies are awarded points based on their winnings at a selected number of local and international award shows. After tallying the points, the Circle releases its own final overall ranking.

The international award circuit include: Cannes Lions, D&AD, the Clio’s and One Show, while locally the Loeries, the Eagles and The Ad of the Year (decided by the Creative Circle) are taken into account.