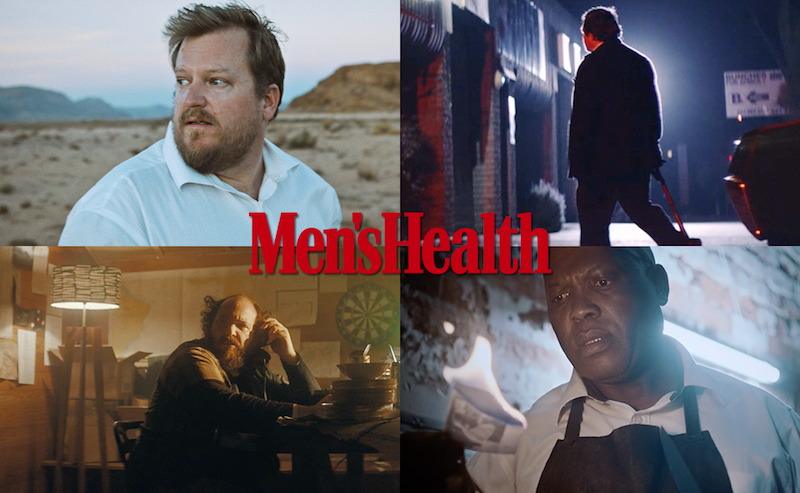 This year Men’s Health, SA’s best-selling men’s magazine, turned 20 years old. That’s two decades of helping the everyday man be better. Becoming the best version of yourself can be a daunting task. It takes courage.

We wanted to recognise men who, over the years, have risen to the challenge. We tasked four directors with exploring the idea of getting rid of your old self. The result was the same story told in four different ways and four very different short films. We partnered with Shane Knock, SJ Myeza-Mhlambi, Dirk Van Niekerk and Lourens Van Rensburg from 7Films to produce the films.

We created a microsite called The Better Man Project to host their films and have asked South Africa to vote for their favourite. You can also share your top film on social media and encourage your friends to vote too. You can also discover what it’s like to be a director in our Q & A section, learn about what drives them to be their best, as well as see behind the scenes footage from the shoot, find articles on how to become a better man yourself, and if you’re feeling really daring, sign up for a subscription.

The results button allows you to keep tallies of who is in the lead and discover which film is South Africa’s favourite and who the better man really is.